Candace Flynn has a bunch of place on her couch so welcome! 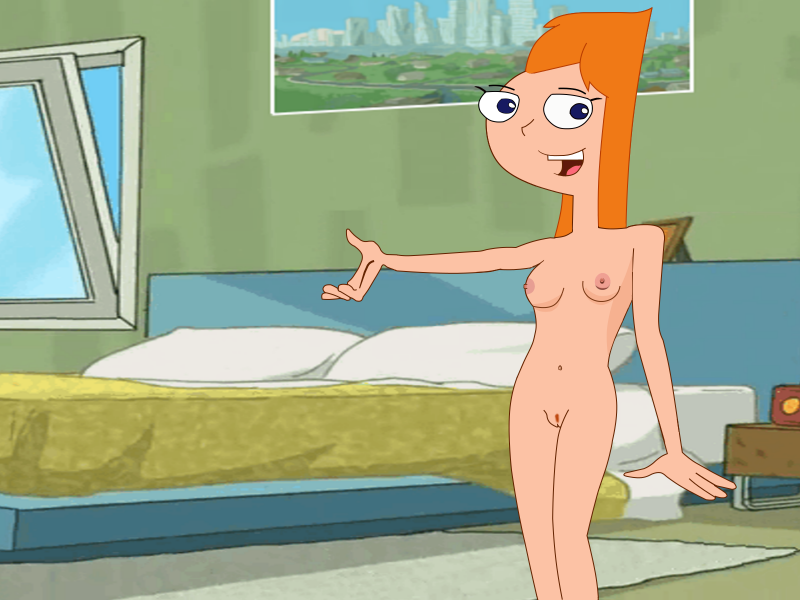 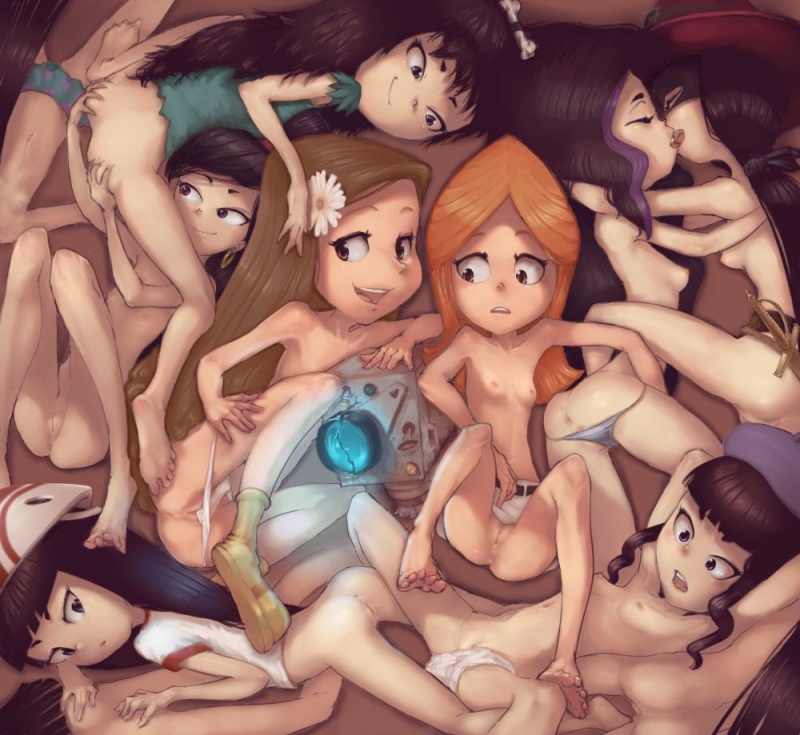 The Curse of the Rain

Its raining heavily in Danville, PHINEAS and FERB, with Perry by their sides, are watching people rush out of the weather from their bedroom window. Ferb has a slightly saddened face, Phineas turns to see his expression.

Hey, dont worry, its just rain, itll be gone tomorrow. Well just spend today brainstorming for what well do when it clears up.

As they walk away from the window.

Perry follows the boys out of their room.

Downstairs, Phineas and Ferb are watching TV, writing ideas they get down.

See Ferb? That rain will be gone before we know it at this pace.

END_OF_DOCUMENT_TOKEN_TO_BE_REPLACED

Perry felt so bad now. He had broken the agent code and let his family see his secret lair
where he did all of his agent stuff. While the family was shocked
for the most part, Phineas was highly impressed.

Wow, this is so
cool, he said, Its just like the lab Ferb built me.

I told you, Phineas,
I Ferb started as Phineas covered his mouth and said, Not
now, Ferb. I wanna check this place out some more.

Ferb sighed. Why was
it that this was the one time Phineas didnt bother to listen to
him? It was true that at a point, the two had accidentally stumbled
upon this lab before, but since Perry wasnt there, Phineas only
assumed that Ferb had invented the whole thing along with their
secret agent mission.

As Candace just started
to freak out, Perry turned on a big screen TV as the face of Major
Monogram appeared.