It was a Sunday in
Danville and Phineas and Ferb were watching a video with their sister
Candace. Candace had a school assignment to write an essay on the
creation of the universe, and so she had rented a documentary. Most
of it had finished but then, the narrator, turned to the audience
with a deep meaningful look upon her countenance and said “But
scientists are still baffled by the question of how the universe came
into existence. We still are unsure what caused the big bang, and how
our universe was created” “Well that was useful” said
an exasperated Candace, switching the VCR off with the remote and
eating a chip from the bowl the three had been sharing during the
documentary. “I mean my essay has to be about the creation of
the universe, but how am I supposed to write about something nobody
understands or knows about?” Just then Phineas had an idea.
“Ferb, I know what we’re going to do tommorow!”

END_OF_DOCUMENT_TOKEN_TO_BE_REPLACED 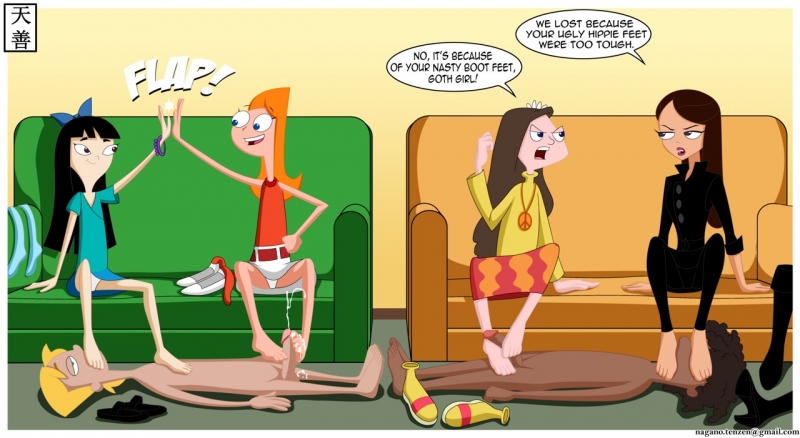 I stared at the window. The stars were shining bright. The snow looked like crystals. I felt trapped by the wires around me. Suddenly I wanted to go outside. I wanted to break away from the wires. I wanted to forget about dying.

“And you’re too young to die.” he said

“A lot of things I’ll never do such as graduation, college, or getting married or have sex.”

“Is’nt that what everyone wants.”

I started to feel tired but I wanted to stay awake.

“Are you hurting much?” Phineas asked

“Not really.” I said

“Fine.” I was starting to get tired

He adjusted some of the wires and I fell asleep.

For Candace Flynn the hottest firework is the one that just happened in her cooch! 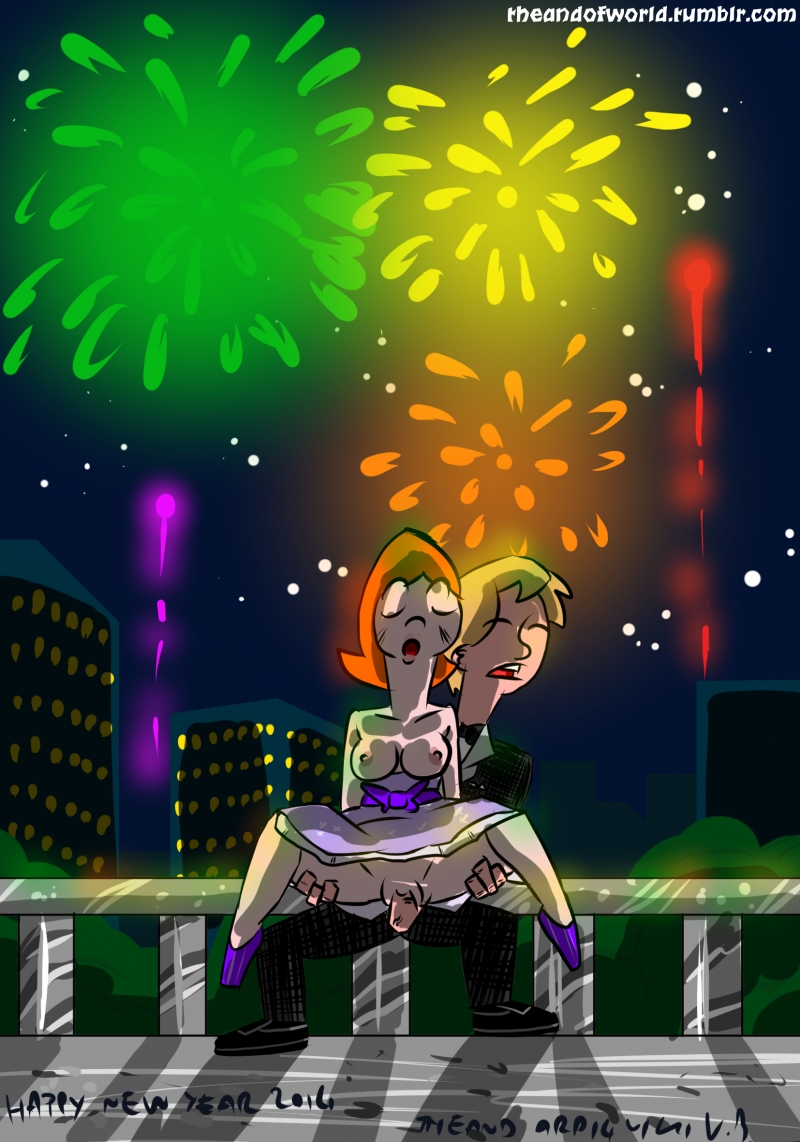