Well, I didn’t expect to have gotten this far in two to three days, especially since I was barely thinking when I wrote all the other chapters. I guess this chapter will basically set up the next chapter for what I want to have happen between Phineas and Isabella. In the meantime, enjoy this part, pretty much introducing everyone else to the Island(s). One last thing I forgot to mention in the last chapter, the reason (if some of you were wondering) that the sun rose and set in exactly the same place: It’s a simulation, of course it’s going to do that!.

As he stood up, Phineas saw that this time, they had been taken directly into the village, looking around he also saw some of the kids had slight motion sickness and headaches, he didn’t know why, he didn’t have one. He also saw that unlike the rest of the kids, he, Ferb and Isabella were back in the clothes they were wearing the last time they were on the paradise, whereas the others were still in their street clothes. He assumed that the computer remembered what you were wearing before, as only the most modern simulation ever could.

END_OF_DOCUMENT_TOKEN_TO_BE_REPLACED 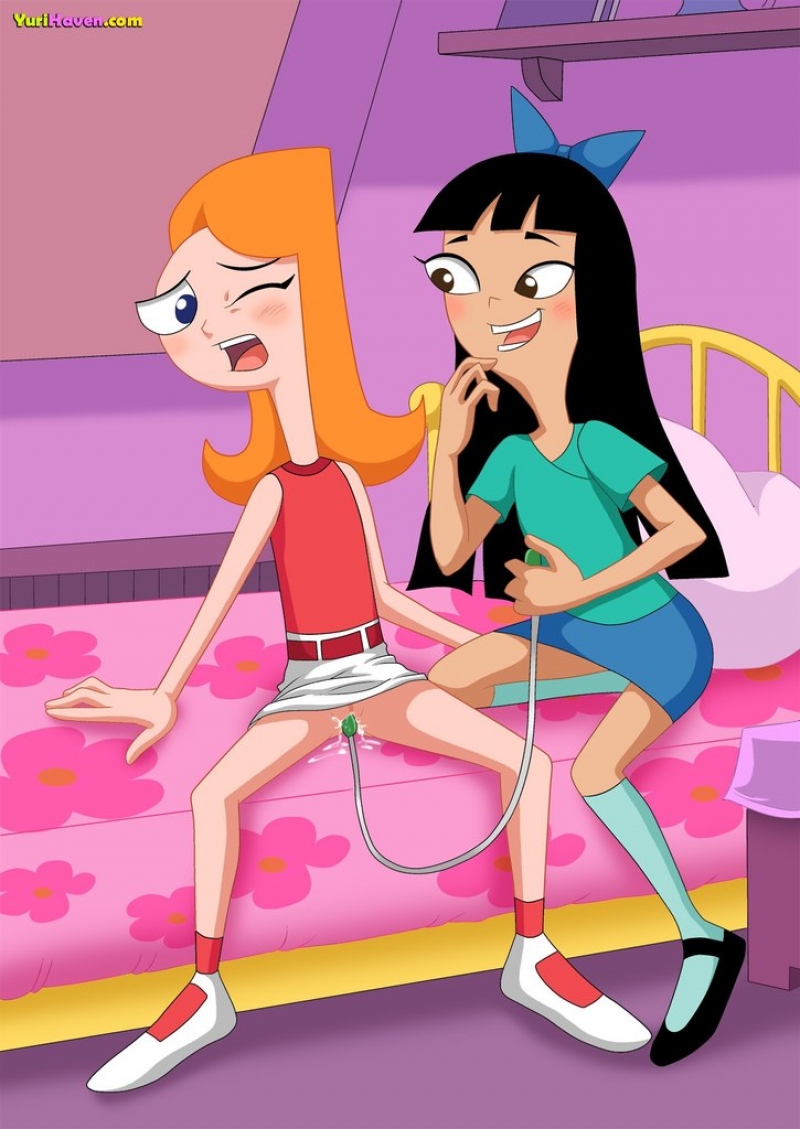