Life from the eyes of Different Characters

This story is written through the eyes of father Lawrence Fletcher. He plays such a small part that I wanted to expand his backstory. Hope you enjoy, I don’t own the characters, so whatever.

Hello I am Lawrence Fletcher, I don’t get out much due to my constant traveling so I rarely get a chance to tell my story I have thus chosen to write it in this web journal site Phineas showed me. I have many scattered thoughts but I have so much to get off my chest.

Linda has always tried to get me to mingle alongside her friends husbands, “You don’t get out enough Lawrence” she often says to me whilst I am painting the Queen. I recall this one time Linda had me take the boys with me to “Little Duffers” to meet up with her friends husband, she said we had a lot in common but I certainly didn’t see it, he was a strange man, I believe some kind of pharmacist. He was slightly hunched and looked like he never slept. He also spoke with some sort of European accent but not one I am particularly familiar with and when Phin asked Ferb where our pet platypus Perry went, Heinz looked like he had seen a ghost, and saying how much he hated golf. Linda never made me associate with Heinz again after that because he and Charlene got a divorce.

END_OF_DOCUMENT_TOKEN_TO_BE_REPLACED

Vanessa enjoys to have fun in the garden with her gf… notably when they are both bare! 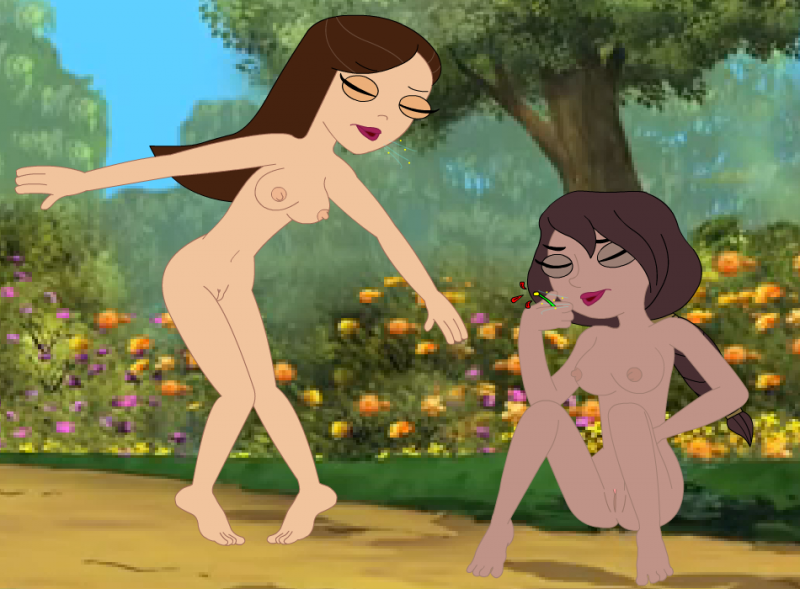