Perry opened one cautious eye. He
glanced around the darkened room, making sure that he was the only
one awake. Then, certain that he was, he turned his attention to his
vibrating right foreleg. Pushing back a patch of fur, he revealed his
super secret spy watch, and pressed a little button on its side. It
fell silent and still.

Perry sat up, taking care not to
disturb Ferb, on the foot of whose bed he was sleeping. He whipped
out his fedora and placed it on his head, before jumping to the
floor, crawling under the bed, and diving into the secret chute
underneath.

Moments later, he fell into his
chair in his familiar hideout. He pressed a button, and the giant
screen before him flickered to life.

Glad you could make it, Agent P,
said Major Monogram as his image appeared on the screen. We have
an emergency. Its Doofenshmirtz again. Hes been buying
seemingly random items off the Internet. I have a list of the items
right here.

END_OF_DOCUMENT_TOKEN_TO_BE_REPLACED

It was Christmas. Ferb was getting weaker and weaker. I tried not to leave him.

“Some Christmas this is.” he muttered

He pulled an envelope out of the desk nearby. “It’s for you.”

I opened it. It was the Wish money. I just stared at it. Tears filled my eyes. “I-I don’t know what to say. It’s your money. You should keep it.”

“What am I going to do with it? I don’t have much time left. The letter said the true gift is in giving, not recieving. I can give it to anyone I wish and I want to give it to you.”

I nodded and took the check.

That night I read the Wish letter. The snow twinkled in the dark. I got up and put on my jacket and shoes.

“I’m going outside.” I said

END_OF_DOCUMENT_TOKEN_TO_BE_REPLACED

Candace Flynn’s fresh knockers will give a lollipop even to monkey! 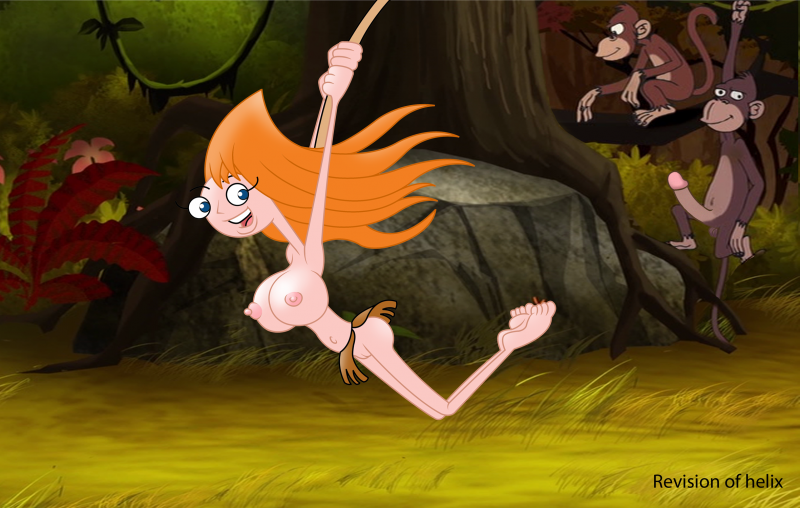