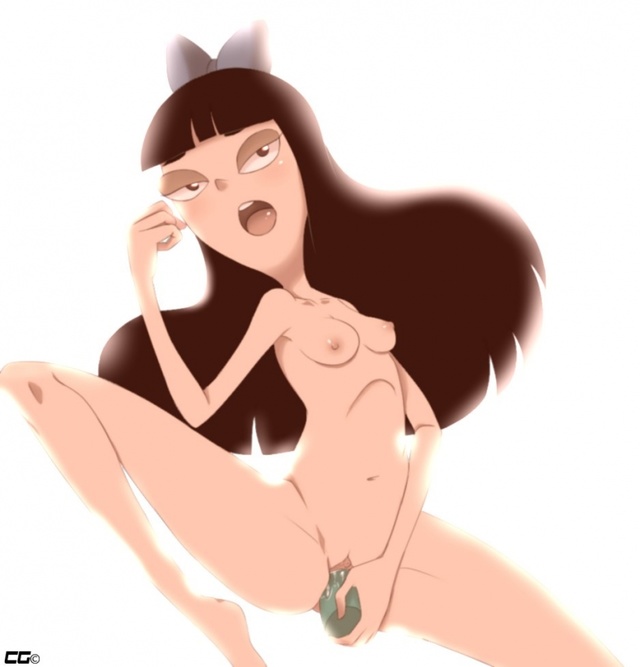 Okay,
so what could that meter that made it to the red possibly mean? Like
I know, I just know that it isn’t good, I’ll come up with something
though, I’m sure. At least now there’s going to be something of a
story, so it will be a bit light on the Phinabella at some points
later on. I also realize that I had said that I wouldn’t update this
for a while, but (Un)Comfortable Silence is much harder to write than
this, so I went back to this, so, enjoy!

Eventually,
Phineas and Isabella did break the hug, leaving only their hands
interlocked, smiling as they watched the rest of the sunset, which
only made the Point of Perfection even more, well, perfect. The two
spent the evening back at the beach, walking through the waters edge,
sitting by the fire, Phineas even found the guitar again and
serenaded Isabella with a soft chorus of “Gitchie Gitchie Goo”,
which left her speechless, until he got to the final line, which she
joined in for, “Gitchie gitchie goo means, that I love you baby,
baby, baby. Gitchie gitchie goo means that I love you.”

END_OF_DOCUMENT_TOKEN_TO_BE_REPLACED

A/N:
OK, so I lied on chapter 7s next chapter descriptions. I
tought they were gonna be like that, but they arent I TOTALLY
forgot about Ferbs situation and completely ignored it!! So, in
the sequel Ferbs situation and other stuff will come out more, I
thinkBut for now lets focus our attention on Phinbella (or
Phinella)

YOU
KNOW WHATS WRONG!! I CANT BELIEVE YOURE HERE TRYING TO GET
ME BACK!! she said and started crying again, unknown to Phineas.

Get
her back? Phineas tought. Isabella. I dont know what have
happened in the last few days, but-

GET
OUT!! I NEVER EVER WANNA SEE YOU AGAIN!! Isabella said.
Whatever happened, it wasnt me! Phineas said.

Isabella
looked up. Her face was red from crying, and she looked confused at
what Phineas said.

END_OF_DOCUMENT_TOKEN_TO_BE_REPLACED 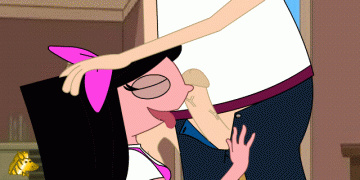